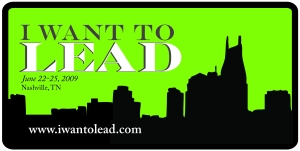 We just confirmed this week that Mark Ezell, president of  Purity Dairy, will be a presenter at I Want To Lead.   It is exciting to expose our students to a great business leader in our area.

Please pray that all the details for I Want To Lead will come together . . . it is coming fast!

After several years or having my books scattered between several storage units and makes-shift offices, I put all my books in my new office at the church today.  It was like a $400 K birthday gift . . . really neat day.

Today, I was forced to go to pizza buffet – an experience I try to avoid (especially on a business trip without my kids).   I wasn’t there long before I remembered why.

Being the first week of summer vacation, the Pizza Hut was filled with youngsters.   There was a group of boys, approximately 9 -12 years old.

They had fire in their eyes as they intently studied the buffet line.   With all the good pizzas picked over, the boys were on the edge of their seats with anticipation.  As Flo (the waitress) brought out fresh pizzas, the boys pounced out of their chairs with cat-like reflexes.   They took remarkable angles to cut off all the middle-aged buffet veterans who were trying to beat the young warriors to the spread.    The boys positioned their bodies in the “box out” position that an NBA power forward would use on Dwight Howard.   In seconds, all the fresh cheese and pepperoni slices were scooped up like Amazon piranhas feeding on a bludgeoned pig.

When the feeding frenzy ended, I stood with an empty plate with the same cold, petrified mushroom pizza as my only option.  I stared at the boys with part disdain, part admiration.

Yes, the pizza buffet is the modern-day hunting grounds.  The young warriors train themselves for a lifetime of overeating and gluttony.

Dr. Mel Ming shared some remarkable statistics about the generational breakdown of Christians in the United States. The simple conclusion, the younger you are in our country, the less like you are to be a Christian. Christians according to generations:

Another revealing observation, these statistics are virtually reversed in places like South Korean and the parts of South America and Africa where Christianity is thriving. 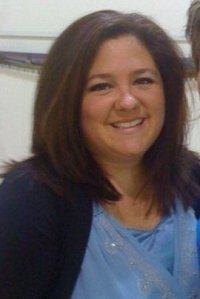 Beth Allison did an excellent job speaking on Sunday.   I have heard a lot of great feedback on her message, and I personally enjoyed the sermon.  We have a lot of great female leaders at CIL, and  it’s great to see their influence increase.   As this has developled, I have been surprised to discover how many contemporary churches still limit the role of women in ministry.   Where you are at, are you seeing the role of women in ministry increase also?  Hopefully, we can discuss this topic more this week.

It’s not just that we want a hero, we all need to be a hero.   So, we develop a hero complex that keeps dependence on us.   In the church that can mean:

Great leadership empowers people, and doesn’t keep all the attention.    I have found that leaders are those who give generously.  They give compliments, opportunity, attention, encouragement and themselves.   They make people improve, which is the greatest gift one can receive.

Don’t be a hero, be a leader 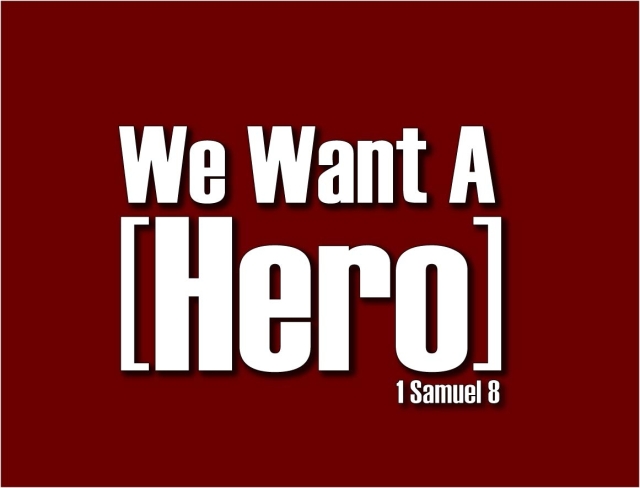 Do we want a servant-leader or a hero?   On Sunday, I gave a message called “We Want a Hero.”    We focused on Israel’s demand for a monarch (king), instead of a theocracy lead by God.    Ultimately, God reavealed this truth, when he told them:

Does our need for a hero blind us to God’s role?

I have been thinking about this a lot this week in context of the church.  God uses strong leadership to direct his people, but those leaders can’t be the king God is designed to be.   God is our leader and hero, anyone else we place in that position  distracts us from who He is designed to be.